Does having seizures mean I have epilepsy?

Seizures can be difficult to diagnose and can often be confused with other medical conditions such as disturbances in the rhythm of the heartbeat, certain types of sleep disorders, panic attacks, breath-holding spells in children, non-epileptic spells and numerous other conditions.

What are non-epileptic spells?

What are different levels of epilepsy care? 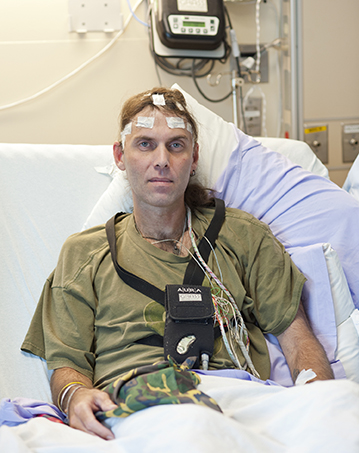 Primary Care: Typically, epilepsy care starts with an evaluation at an emergency room or a primary care physician’s office. This is considered the first level of epilepsy care. For many patients the first anti-epileptic medication tried will effectively control seizures without causing side-effects. If seizure control is obtained, no further specialized epilepsy evaluation may be needed.

Epileptologists and Specialized Epilepsy Centers: Patients who are not responding to standard medical therapy who have either persistent seizures or side effects should be referred to an epilepsy specialist, known as an epileptologist or to a specialized center. Epilepsy centers provide a comprehensive team approach to the diagnosis and treatment of epilepsy. The goal is to control or at least reduce the frequency of seizures and side effects for patients.

When can I ask for a second opinion?

All patients and caregivers should have confidence in the care that they or their loved ones are receiving. If you see a family doctor, and you are continuing to have seizures, you should ask for another opinion after three months. If you are seeing a neurologist, and the seizures have not been brought under control after 9 to 12 months, then you should ask for a referral to a specialized epilepsy center. If you are being treated by an epilepsy center, you can also seek a second opinion at another epilepsy center if you have questions about the care that you are receiving. 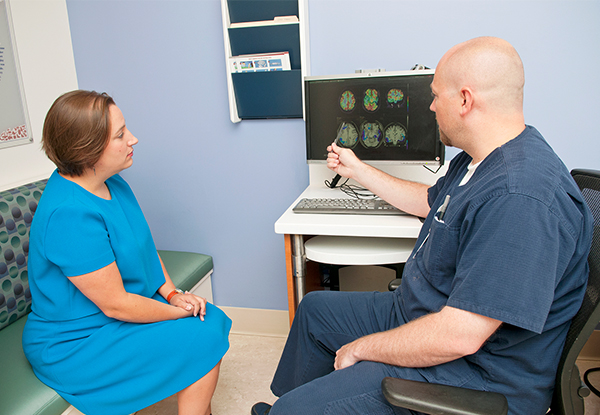 What is an epilepsy center?

Epilepsy centers provide a comprehensive team approach to the diagnosis and treatment of epilepsy. A patient’s team will typically include epileptologists (neurologists with special expertise is treating seizures), neurosurgeons, neuropsychologists, nurse specialists, EEG technologists, social workers and others with special training and experience in epilepsy treatment. Their goal is to control or at least reduce the frequency of seizures and side effects for patients. NAEC accredits two types of epilepsy centers: level 3 and level 4 epilepsy centers. More information about epilepsy centers can be found here.

Who should seek care at an epilepsy center?

NAEC recommends that patients whose seizures are not fully controlled after treatment for one year be referred to a level 3 or 4 specialized epilepsy center. In addition, patients may benefit from the advanced care provided by epilepsy centers if they continue to have seizures despite treatment with two medications, experience unacceptable side effects or are pregnant or want to become pregnant.

What is an Epilepsy Monitoring Unit (EMU) and what happens if I am admitted there?

An Epilepsy Monitoring Unit (EMU) is an inpatient unit at a hospital that is specifically designed for patients with seizures. Patients are typically admitted to an EMU to undergo tests to characterize their ongoing spells and to guide individual treatment decisions. Many patients undergo video-EEG monitoring while in the EMU, which allows doctors to record your brain waves before, during and after a seizure with the EEG.  A video-EEG also makes a video recording of your behavior to make interpretation of the EEG more accurate. You will likely undergo other diagnostic tests as well, including a MRI, routine EEG, neuropsychological testing, and SPECT scans. Your care team will be able to explain in more detail what you can expect during your admission. 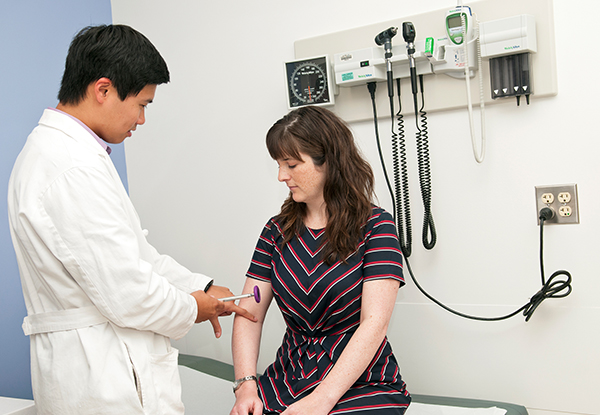 What questions should I discuss with my doctor if I’m interested in epilepsy surgery?

Epilepsy surgery is typically considered for patients who have tried three different antiepileptic drugs but whose seizures continue. You will likely need to undergo a number of tests so that your doctors can determine whether you are a candidate for surgery. If you are a candidate for surgery, you should ask your doctor about the goals for the surgery and anticipated benefits as compared to the risks of the surgery and your current quality of life and risk for injury with seizures.

What is an Epilepsy Center?

Epilepsy centers provide a comprehensive team approach to the diagnosis and treatment of epilepsy.

If you are living with seizures or side-effects, an epilepsy center can help.